Meet the experienced and friendly doctors and staff who make Premier Vision Partners a proud provider of vision care products and services in Braselton. 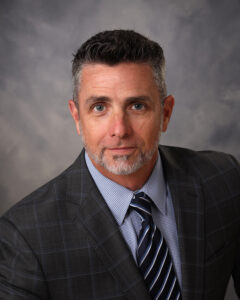 Dr. Darrell A. Sorah, Jr. grew up in nearby Norcross, Georgia. He attended the University of Georgia where he was a member of the UGA Redcoat Band drumline, rehearsal assistant and drum captain. After earning his Bachelor of Science in Zoology in 1991, he attended Southern College of Optometry in Memphis, TN. While there, he earned a second BS in Physiological Optics while obtaining his Doctorate of Optometry in 1995. He completed his training with externships in ocular disease and surgical co-management at Omni Eye Services in Chattanooga, TN and then in primary eye care and pediatric vision at Sullins Eye Care in Athens, TN. Dr. Sorah joined Drs. Keith Caldwell and Mark Hall at Winder Eye Care Center in 1995, bringing an emphasis in treatment and management of ocular disease and primary eye care to the Winder community. He has been Senior Partner of Winder Eye Care since 2016 and is CEO of Vision Source Winder and Premier Vision Partners in Braselton.

Dr. Sorah and his wife, Kelly, have four children: Bailie, Patrick, Jordan and Andrew. He is an active member of Winder First Baptist Church where he serves in the music ministry and multiple roles including deacon and trustee. An active member of both the American Optometric Association and the Georgia Optometric Association, he has served locally as district president, moving on GOA Board Trustee, secretary, treasurer, vice-president and GOA President. He is a member of both the Barrow and Jackson County Chambers of Commerce. He has volunteered on numerous civic and corporate boards, including the Brad Akins YMCA and Project Adam. In his spare time, he enjoys traveling with his family, golf, trail running, hiking and UGA football. 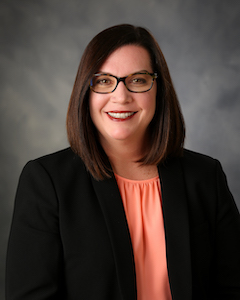 Dr. Canupp and her husband, John, have two children. They attend First Baptist Church of Jefferson 12 Stone Church, Jefferson location. She is an active member of the American Optometric Association and the Georgia Optometric Association. Dr. Canupp was appointed to the Georgia State Board of Optometry in 2011 and 2015 by Governor Nathan Deal and again in 2019 by Governor Brian Kemp. She presided as Board Chairman in 2021.

Dr. Canupp is also a member of both the Barrow and Jackson County Chambers of Commerce. She volunteers her time with iServe Ministries and Mavuno Ministries, in which she serves on the Board of Directors for both non-profit organizations. She also supports the Young Life of Greater Jackson County. In her spare time, she enjoys cooking, gardening, reading, walking, and quality family time. 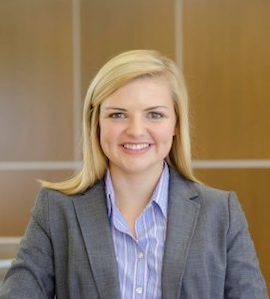 She received her Doctorate degree from The Southern College of Optometry, in Memphis, TN in 2017, where she graduated Magna Cum Laude. While living in Memphis, she continued her passion for volunteering and missions which included tutoring in academics and clinical skills, volunteering at St. Jude Hospital, volunteering in homeless outreach programs, serving as Vice President of the Lions Club, and attending mission trips to Nicaragua and Costa Rica. Dr. Tebbetts completed internships in ocular disease and post-op care with Georgia Eye Partners in Atlanta, Ga and in primary eye care at Oliver Eye Associates in Rock Hill, SC.  Dr. Tebbetts joined Vision Source Winder in June of 2017.  She is a member of the American Optometric Association and the Georgia Optometric Association. She is active within the Barrow County community, a Chamber member, and a proud Winder Rotarian.

Dr. Tebbetts and her husband, Morgan, reside in Braselton with their daughter. They attend Gwinnett Church. Her husband is a high school baseball coach for Team Georgia. Together they enjoy hiking, traveling, UGA football games, baseball games, and visiting Lake Lanier as often as they can.

She is skilled to see patients of all ages in many aspects such as primary eye care, ocular disease, pediatrics, and contact lenses. Her interests include specialty contact lenses, disease, management of dry eye, and preventative medicine.

Dr. Tebbetts sees patients at both the Winder and Braselton locations. 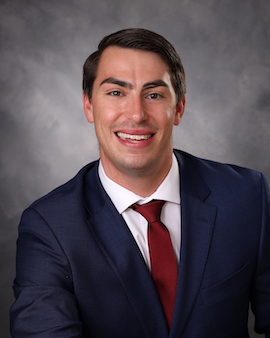 Dr. Sean Pinard received his bachelor’s degree in Biology from the University of Vermont in 2013 before earning his Doctor of Optometry degree from the Southern College of Optometry in 2017. Dr. Pinard then returned to his hometown of Newport, Vermont where he practiced optometry with his father for several years before moving to Georgia in 2021 with his wife, Megan. At that time, he joined Drs. Sorah, Canupp, and Tebbets at Vision Source Winder and Primer Vision Partners. Dr. Pinard is a member of the American Optometric Association and the Georgia Optometric Association.

He and his wife both enjoy anything active and outdoors, traveling, spending time with their families in Vermont and Mississippi, golfing and watching football.

Dr. Sean Pinard sees patients at both the Winder and Braselton locations.

You can schedule your next appointment with us online!

Leave Us a Review

Please take a moment and let us know how your experience was.